A lot of people prefer individual vehicles for convenience and lack of proper public transport. This has resulted in more vehicles on the road leading to pollution and traffic. The government is taking steps to improve the roadways system as well as employee tracking app. The government is also trying to improve the public transport facilities so as to manage the increasing pollution and traffic in cities due to individual vehicles. However, there are already too many public facilities available and it is becoming more difficult to manage them. There are several complaints from the public about government buses regarding rash driving and poor maintenance. They expect more importance to be given to manufacturers of good quality vehicles that can withstand the crowd. Build quality is an important factor to consider when it comes to safety. Installation of speed control devices on public vehicles is also on the priority list.

The government has announced that it has plans to install GPS tracker device and Field force manager in india. GPS devices rely on satellites to determine the speed and position of the vehicle. These devices can be controlled by software installed in remote servers. Alerts will be sent to authorities when the vehicle crosses speed limits. Several private vehicles such as those used by logistics and school buses have already implemented such devices to make sure that vehicles are reaching the destination safely and on time. These devices will be installed on transport facilities to ensure that vehicles are driven safely. This can also be used to provide more accurate information to the public regarding departure and arrival of transport. In case a vehicle gets caught in traffic, the authorities can arrange for another one for those waiting at distant stops. It will save a lot of waiting time for those utilizing public transport. 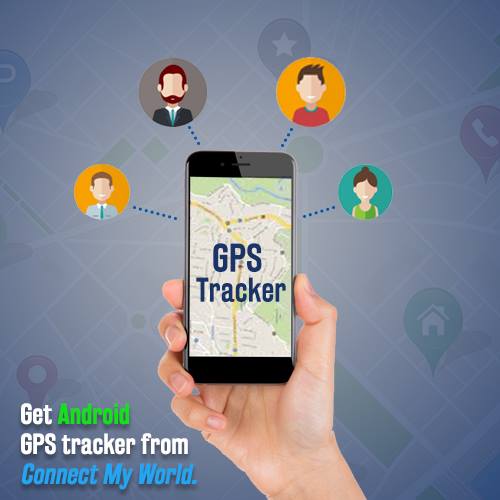 Vehicle GPS tracking system in India is entering the public sector at a slower pace than expected. Vehicles used by VIPs will also be benefitted from such improvements. It will help traffic officials and police monitor by data collection app where the route was taken by the vehicle and enable them to clear traffic with ease. Hijacking vehicles of VIPs will become more difficult and it will also be easy to track down in case of theft. With the country moving ahead towards digitalization, the above-mentioned solutions are only a few use cases for GPS tracker devices in India. Once it has been implemented it can be used for several other purposes as well.

What about tracking in public transport? For example, if your employees use the bus or tube to get to work? Well, this is where it gets a little greyer.There is currently legislation that protects an individual’s private time and personal space when they’re in public. An individual has the right not to be filmed in these circumstances and the same applies to GPS tracking. It’s for this reason that we don’t recommend using fleet tracking systems – or any vehicle tracking system at all – on public transport, as it may be considered an intrusion of privacy.This is why there are strict rules governing CCTV in pubs, shops and other similar places.

Subscribe to our profiles on the following social networks.